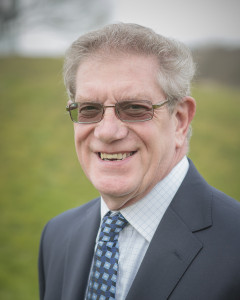 The Park Golf Club is over 100 years old having celebrated it’s Centenary in 2014 following the Centenary of the course in 2012, which puts both the Club and the course in the history books of golf! The course is still known to many as ‘The Muni’ is now officially Southport Links.

The Club is known for its warm welcome and friendly atmosphere and welcomes members (and guests) new and old. Club competitions are held Tuesdays, Thursdays and Saturdays as well as numerous Club match play competitions; with additional matches played home and away in the South West Lancs Senior League and the South Lancs Municipal Golf League. Any member wanting to play frequent golf can be spoilt for choice! It is a Club for members, run by the members with many facets.

I officially joined the Club in 1980 but was playing the course in the 1970’s (including the summer of 1976!); it has only been since retiring in 2013 I have been able to take a more active role in the Club, being current Treasurer (as well as Captain), previously having been both Treasurer and Captain of the Senior Section and President of the South West Lancs Senior League. My current handicap is 12, but playing nearer 20, hoping to improve.

I would like to wish all members and visitors the best of years and enjoyable golf.